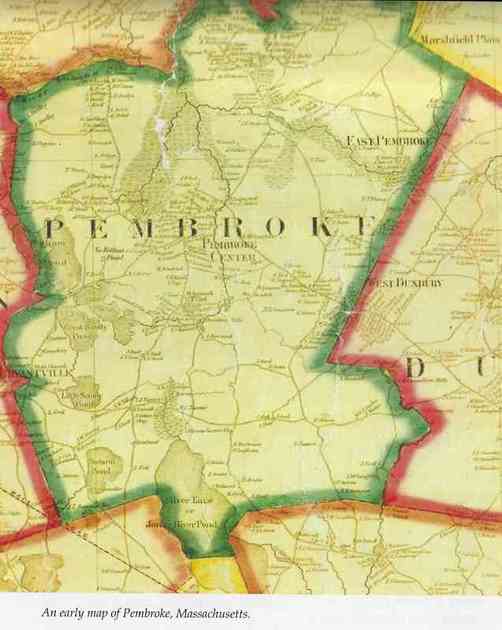 Another prominent Friend who shared a leadership role in the Scituate and Pembroke sect with both Edward and Michael Wanton, was Robert Barker Jr. A partner with the Wantons in the iron furnace and a shipbuilding enterprise, he also owned several early sawmills. It was likely Edward who first introduced Robert to the Society of Friends. In 1675, during the King Philip's War, Barker was a lieutenant in the local militia under the command of General James Cudworth, he "broke away from the army, when they were on the march, in a mutinous way, and by his example, allured others to come away." This action was prompted by Quaker principles, and Barker was deprived of his commission. Of the other 15 men he lured away, most were fined from one to eight pounds, according to their respective offenses.